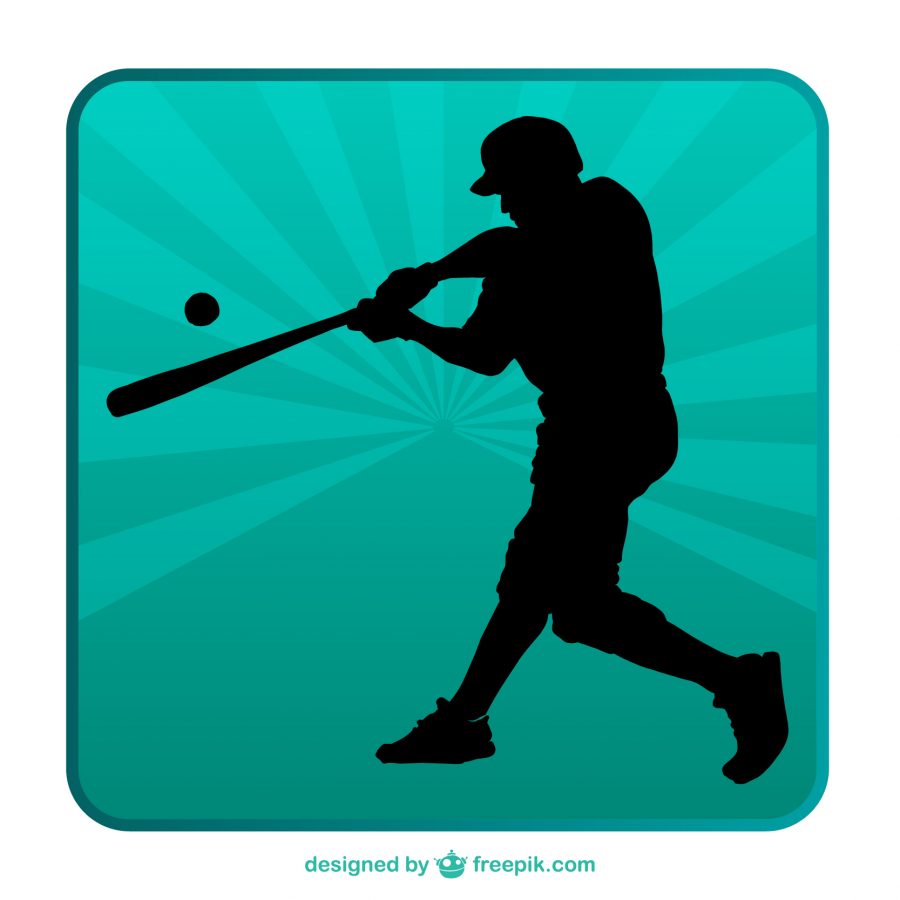 The designated hitter should be banned.

The designated hitter detracts from the game. Baseball players grow up learning how to throw, catch and hit. Why, as they get older, is it okay for the throwing and catching to fade and for them to morph into simply being hitters? David Ortiz, the best designated hitter of all time, finished his career with 2,472 hits, 541 home runs, and 1,768 runs batted in. He spent half of his career as a first baseman, and the other half sitting in the dugout, waiting for his next turn to hit.

Ortiz became solely a designated hitter to make room for more versatile players in the field; however, the 230-pound Ortiz had a career fielding percentage of .990%. He was surely capable of playing the field, and when the Red Sox visited a National League team in 2016, Ortiz was in the lineup playing first base a good majority of the time. Baseball players throw, catch, and hit… they should not only be hitting. The same goes for the pitchers. Are they significantly less successful at hitting compared to the position players? Yes, but they still are baseball players. Baseball players should do more than just throw.

A huge part of the game is strategy. The National League is so much more fun to watch because of that. Pitchers typically hit ninth, last in the order. Should the opposing team intentionally walk an eight hitter to make the pitcher help himself? Should a team pinch-hit for their pitcher and remove him from the game? Should the manager make a double switch, which will allow his team to avoid the pitcher hitting in the coming innings? So much goes into baseball, and the American League has gotten away from it. Their bench is less important because pinch-hitters are used less frequently.

Baseball is imperfect. Teams have weaknesses and liabilities in certain areas. The main flaw of National League teams is the pitcher in the batter’s box. Weakness provides an opportunity for teams to win even with a hitting liability in their starting lineups. It is better and more fun that way.

In some cases, there may not even be a weakness. Madison Bumgarner, a pitcher for the San Francisco Giants, has 14 home runs in his career, and 12 in the last three seasons. What is cooler than a pitcher taking another pitcher deep?

Indian’s pitcher Corey Kluber’s at bat in game 4 of the World Series on Oct. 29 also makes a case for pitcher’s hitting. The Chicago Cubs walked the Indians eight hitter, Tyler Naquin, to try and force Kluber to beat them with his bat. Kluber came up to bat with men on first and second and two outs. Keep in mind, Kluber is an American League pitcher and only had four at bats all year. Kluber worked the count to three balls and two strikes. After fouling off a couple pitches, he put a ball in play lightly down the third base line. He beat out the throw to first, and Lonnie Chisenhall scored from second base after the ball got away from Cubs’ first baseman Anthony Rizzo. This play completely changed the momentum of the game and the Indians went on to win. Why was this play so exciting? It was a pitcher in the batter’s box that made it all happen.

Another great example of why we need to ban the designated hitter is what happened on May 7, 2016. Forty-two year old Bartolo Colon hit his first career home run for the New York Mets. Bartolo Colon is 25 for 276 in his 19-year career at the plate. That is absolutely dreadful. But the home run reaffirmed to me that the pitcher needs to hit. It means so much for the game. It can be exciting, disappointing, or avoided by using strategies such as the pinch hitter.

A real baseball player can catch, throw and hit. Let’s get back to that.